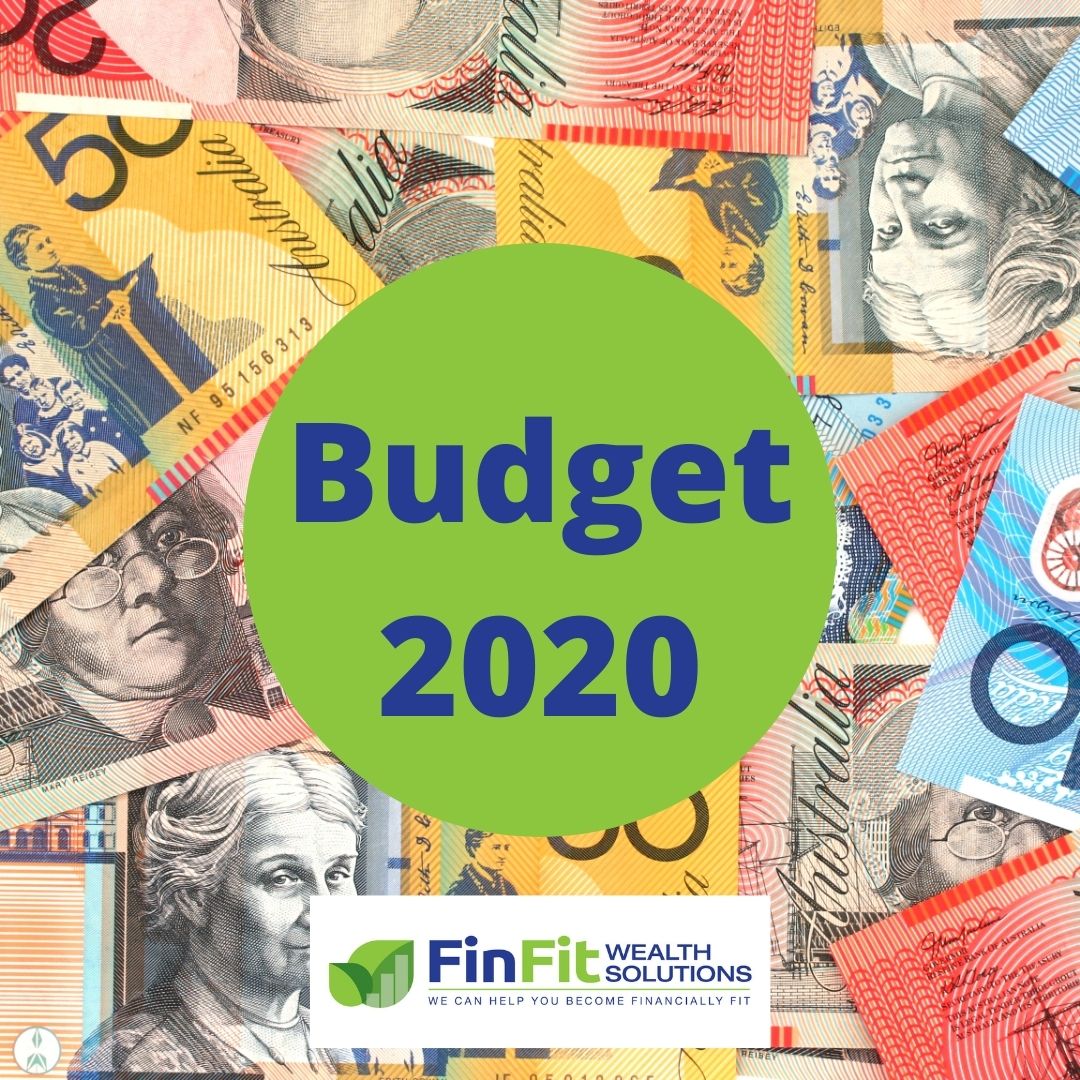 We’ve grown used to the usual May budget speech which most probably don’t listen to, but instead, waited for the snippets to come out later to see whether “I’ve got something out of it”. But we’re living in strange times when this years budget was postponed and delivered 5 months late.

As Josh Frydenberg noted in his budget speech today, “ In 2020, Australians have been tested like never before. Flood, drought, fires, and a global pandemic.”

So, he’s basically delivered a budget that is meant to create jobs and get people spending. If more people are working and more people have more money to spend then the theory is that this will get our economy moving in the right direction again.

So what did you get out of it?

The biggest take out was tax cuts, both for individuals and business. Under the changes, the government will bring forward the second stage of its tax cuts originally legislated for July 1, 2022 as well as a one-off tax benefit for low and middle-income earners. So what does that look like?

For businesses, there are incentives to hire young Australians via the JobMaker hiring credit where they will receive $200 a week for Australians under 30, and $100 a week for Australians aged 30-35. The government has also extended the instant asset write-off provisions to be able to deduct the full cost of eligible depreciable assets of any value. That means new tools and equipment for tradies, cars and trucks for logistics, laptops and gadgets for IT workers – the list is endless. The government will also allow companies with turnover of up to $5 billion to offset losses against previous profits on which tax has been paid. This means when businesses submit their tax returns in the coming end of financial year they may elect to receive a refund on tax they have already paid.

If you’re looking at getting into your first home the government has allocated an additional 10,000 places under the First Home Loan Deposit scheme.

Spending was also allocated to other areas such as:

All of this designed to create jobs. As I’ve already mentioned, when people have jobs, they are more likely to spend which, in turn, creates more jobs and improves our economy and our financial well being.

Whilst you may have benefited from this budget, you can’t ignore the massive amount of government debt that is being created. It’s estimated to be $966 billion dollars or 44% of GDP by June 2024. While that sounds like a lot we’re in better position that most other developed countries. It’s going to take a long time to pay this off. The good news about this though is that the interest rate the government is borrowing the money at is less than 1% so it’s not costing us much to get into this level of debt. If the economy begins to improve over the medium term then with more people with jobs and more people spending the income tax and GST collected will help repay this debt.

If you would like to know more about how the 2020 budget helps you please give me a call.

Still not sure if we can help?

Why don’t you schedule a 15-minute phone call with one of our advisers to discuss how we can help you.

Get the FREE eBook